what to do when your car is stolen 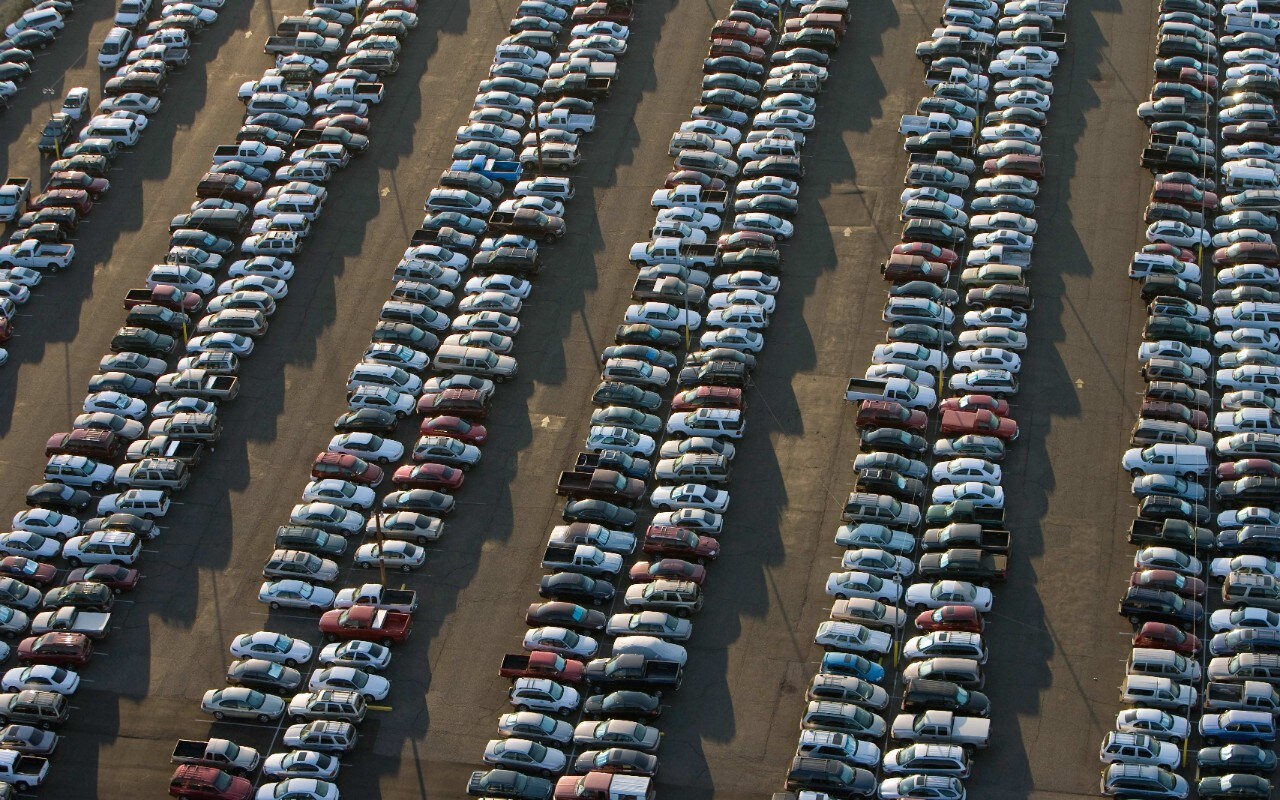 An airport parking service ended up a sorry mess, but with two companies refusing to take responsibility, where does the buck stop?

I am a disabled driver and in June 2018 I booked a meet-and-greet parking service online through Fly Park Plus. A uniformed agent for 247 Airport Parking at Luton gave me a receipt and instructions for the delivery of my Mini Cooper on my return.

When I called the company to arrange this at just after 11pm on June 20, I was given a variety of excuses. Eventually I asked the Luton 247 agent to call a taxi for me and he met me with £45 in cash for the fare. Next morning I reported the car stolen to Bedfordshire police and my insurer.

As I had not been given the keys back, I telephoned Luton 247 to find out where they were. Later that day a man turned up at my neighbour’s house with the keys and £340 in cash. He refused to give his name.

The car was recovered a week later, damaged, and with many more miles on the clock. The repairs cost £2,500 which was covered by my insurer less an excess of £450. I remain out of pocket for other expenses but Fly Park Plus says it is not liable because it is only a booking agent. Luton 247 has stopped answering the phone. Who is legally responsible for my loss?

Fly Park Plus claims that its maximum liability is a refund of the amount paid for the service – £55.99. Luton 247 says its liability extends only to damage or negligence during transfers. Once the vehicle is parked in its compound, cover reverts back to the customer’s own car insurance policy. The question is whether these contract terms are unfair.

It’s relatively easy to set up a valet parking service at an airport. Some operators use farmers’ fields and have minimal security. As Mr Walters found, it is hard to bring them to book if things go wrong. I suggested Mr Walters pursue Fly Park Plus for compensation through the courts. He filed a Money Claim Online (gov.uk/make-money-claim) and won his case as Fly Park Plus did not post a defence. He was awarded £3,521 to cover his expenses, the inconvenience, and the car’s loss of value.

Fly Park Plus did not pay so Mr Walters instructed the Court Bailiff to collect this sum in October 2018. Fly Park Plus asked the court to set the judgment aside, saying it was not responsible for stealing his car.

This led to another hearing in May 2019 at Watford County Court, where the judge agreed that Mr Walters should be paid £955 to cover his policy excess, taxi fares and car hire, but said the court needed an official car dealership assessment to confirm the car’s reduced value.

In August, Mr Walters attended Hertford County Court and was awarded £2,000 for loss of value and £750 in personal damages. Fly Park Plus still refused to pay. It was only in December, after Mr Walters had obtained a High Court Writ from the Sheriffs Office, that he received a cheque for just under £4,000, which included court costs.

This is an important judgment because it confirms that the company that sells the valet parking service is responsible for damage incurred by the subcontractors.

If you have had a problem with your holiday or travel arrangements, contact our troubleshooter Gill Charlton, or our consumer expert Nick Trend at the email address below.

We also have more than 150 destination experts all over the world who can help with suggestions for great places to stay, to eat and to visit.

Please email all questions to [email protected], giving your full name and, if your query is about a dispute with a travel company, your address, telephone number and any booking reference. We regret that we cannot personally answer all the queries we receive, but your email will be acknowledged.

Inspiration for your inbox

Have you encoutered problems with airport parking? Share your experiences in the comments below